25 representatives from nucelar power plants, museums, universities and town hall from Lithuania, Sweden and the UK.

The first NuSPACES participatory workshop took place in West Cumbria, UK, from 16 to 20 May 2022. A group of 25 participants from Lithuania, Sweden and the UK, consisting of representatives from nuclear power plants, museums, universities and the town council, stayed in the picturesque town of Cockermouth.

The highlight of the workshop was a tour around the Sellafield Ltd site led by Martin Denver, the head of information management, on the first day. We took a bus tour of Europe’s largest nuclear complex, including the historic Windscale Pile, which produced plutonium for the UK’s atomic bomb project, and Calder Hall, the world’s first commercial nuclear power plant, as well as an inside visit to the Thermal Oxide Refinery (THORP). The tour was followed by a meeting with members of Sellafield’s senior management. The participants of the workshop then visited nearby Seascale, a historic nuclear workers’ settlement on the seacoast.

Day two started with a visit to the Beacon Museum in Whitehaven, which has an exhibition dedicated to the history and present of Sellafield, followed by a visit to Whitehaven Local Record Office. Here we were introduced to the UK’s largest oral history project, which resulted in the book “Sellafield Stories. Life with Britain’s First Nuclear Plant” (2012). In the afternoon, presentations of NuSPACES project stakeholder institutions and an interactive group work session for a joint exploration of common challenges in nuclear
cultural heritage-making took place at the Rosehill Theatre. The day concluded with a screening of the film “The Atom: A Love Affair,” introduced by the film director Vicki Leslie, and a public roundtable discussion “What Heritage for Sellafield?”, moderated by Petra Tjitske Kalshoven (University of Manchester), with participation by representatives from the NDA and the local community.

The third day started with a visit to the Low Level Waste Repository (LLWR) at Drigg,
where the site was presented and then guided toured by Mike Pigott, the site director. Workshop
participants then travelled to Ravenglass in the Lake District, a UNESCO World Heritage Site, and
took a train tour to Eskdale exploring the heritigisation of the natural and mining landscape. The
workshop ended with a concluding session including workshop group report presentations and a
farewell dinner at The Trout Hotel in Cockermouth. 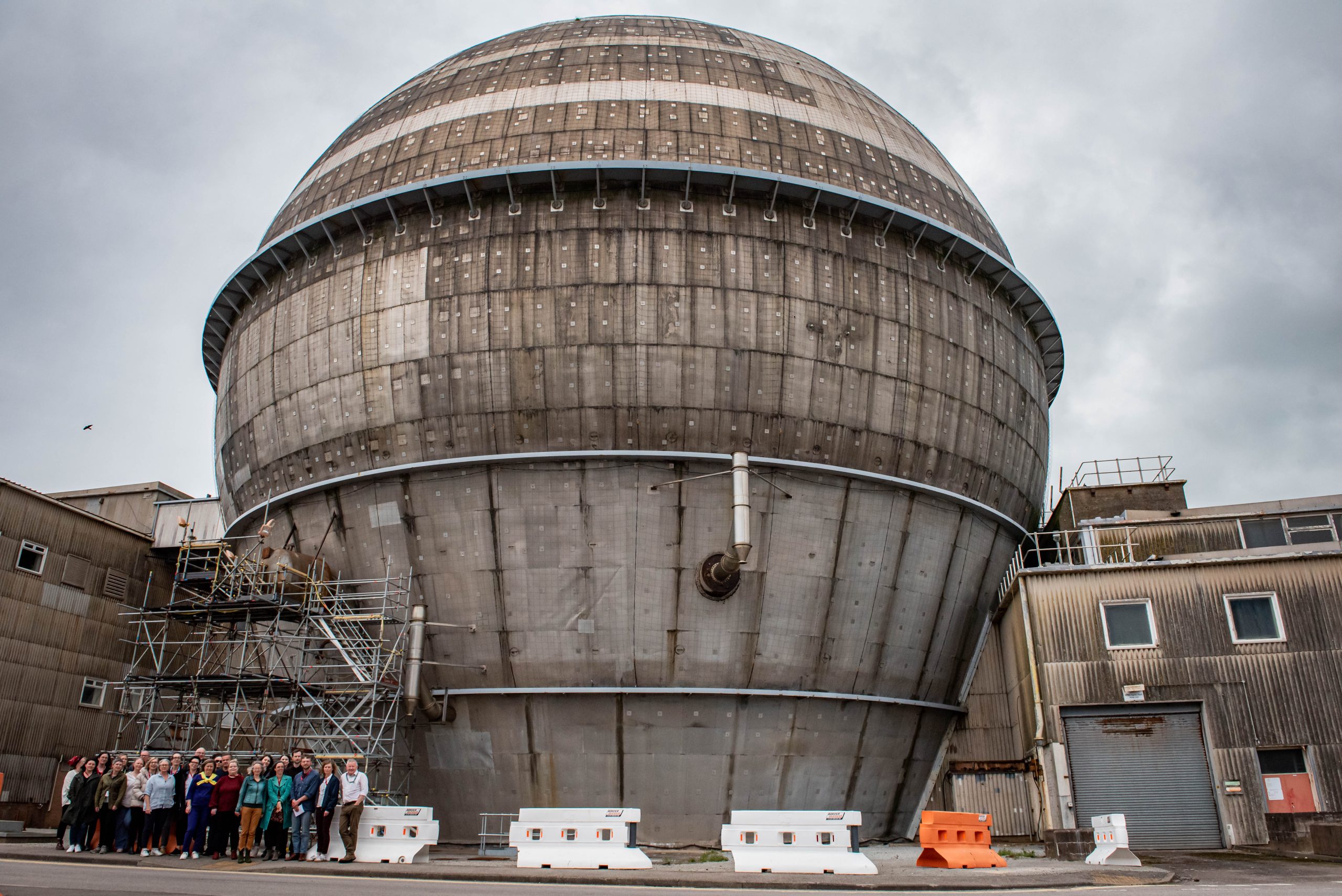 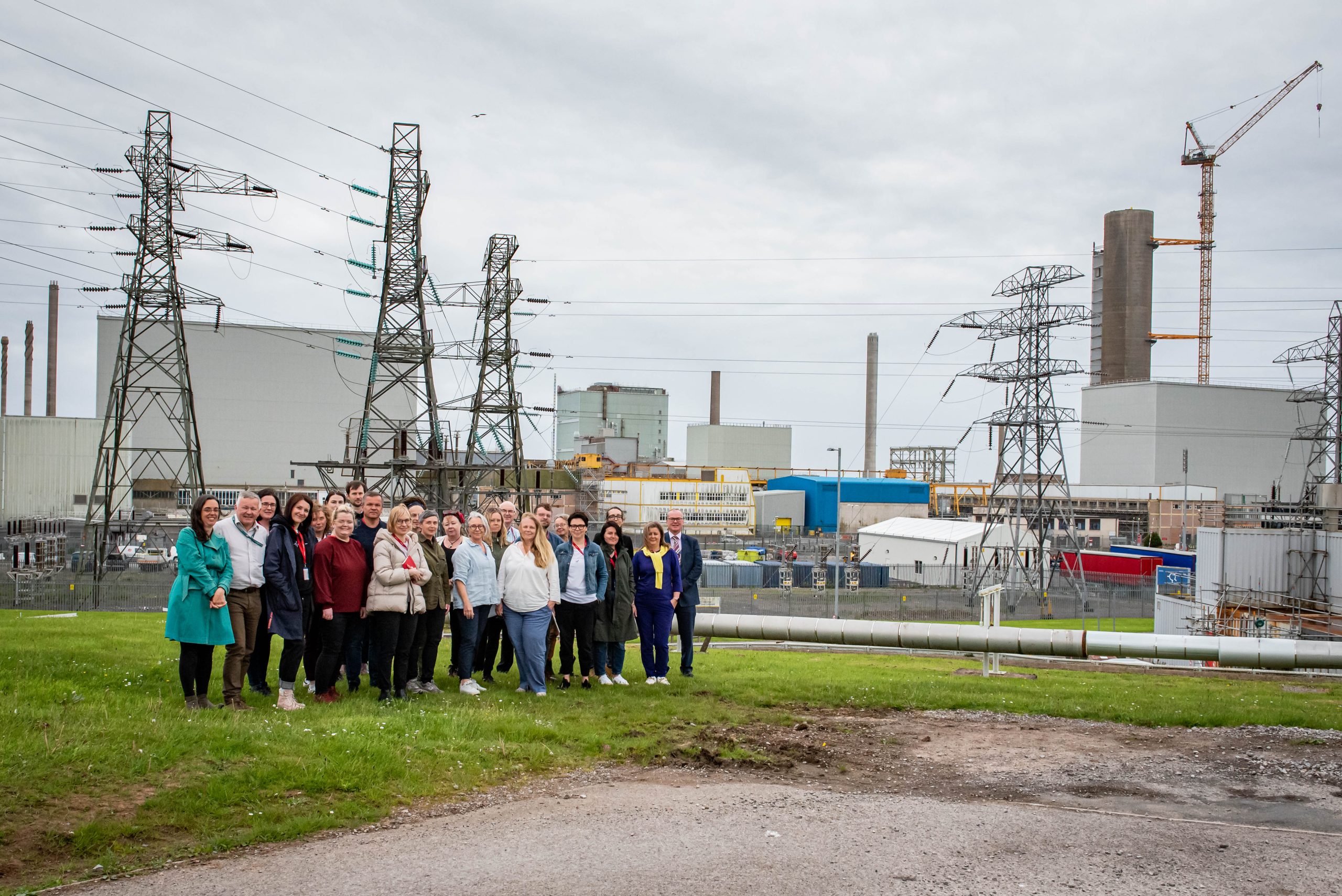 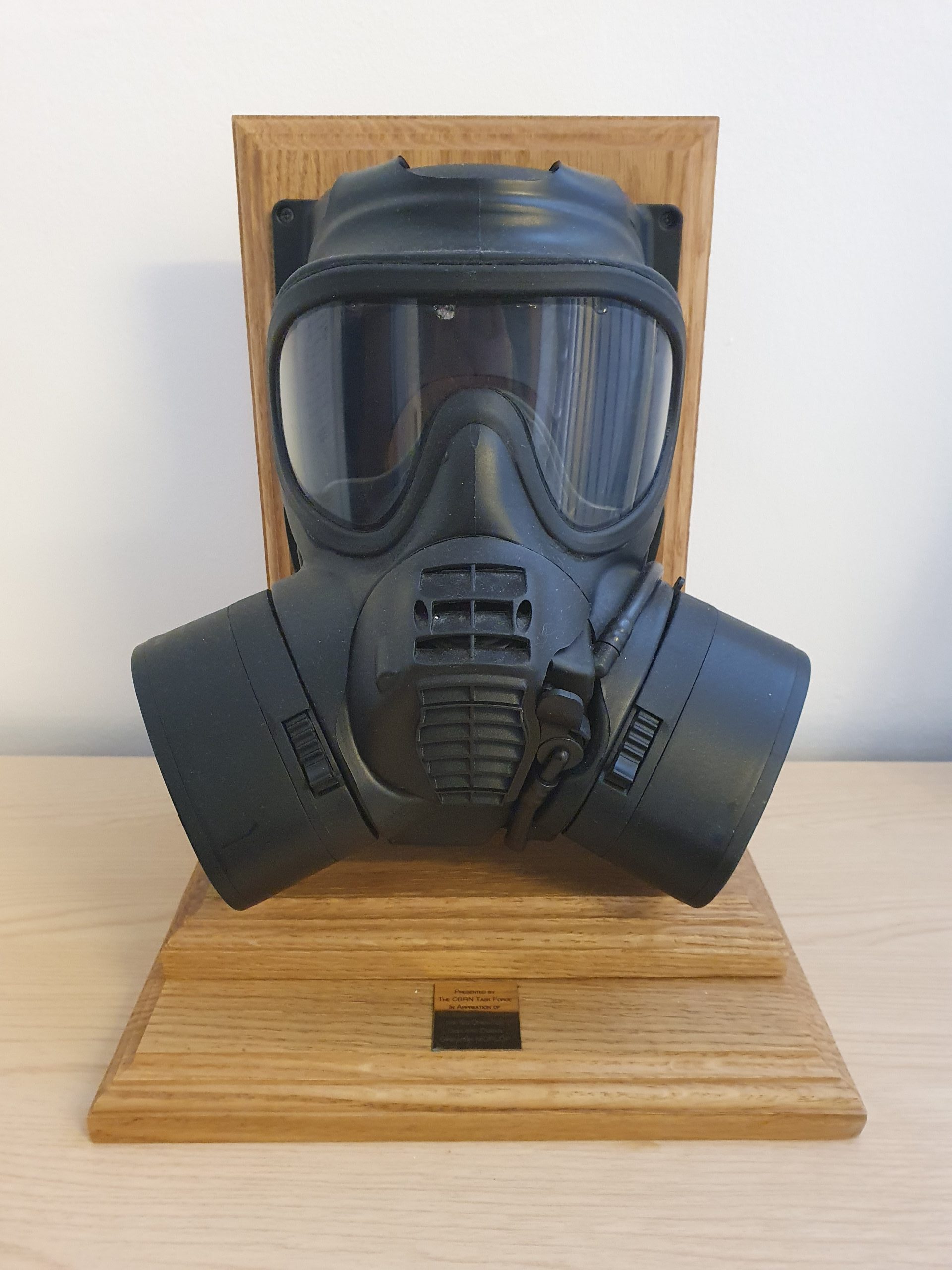 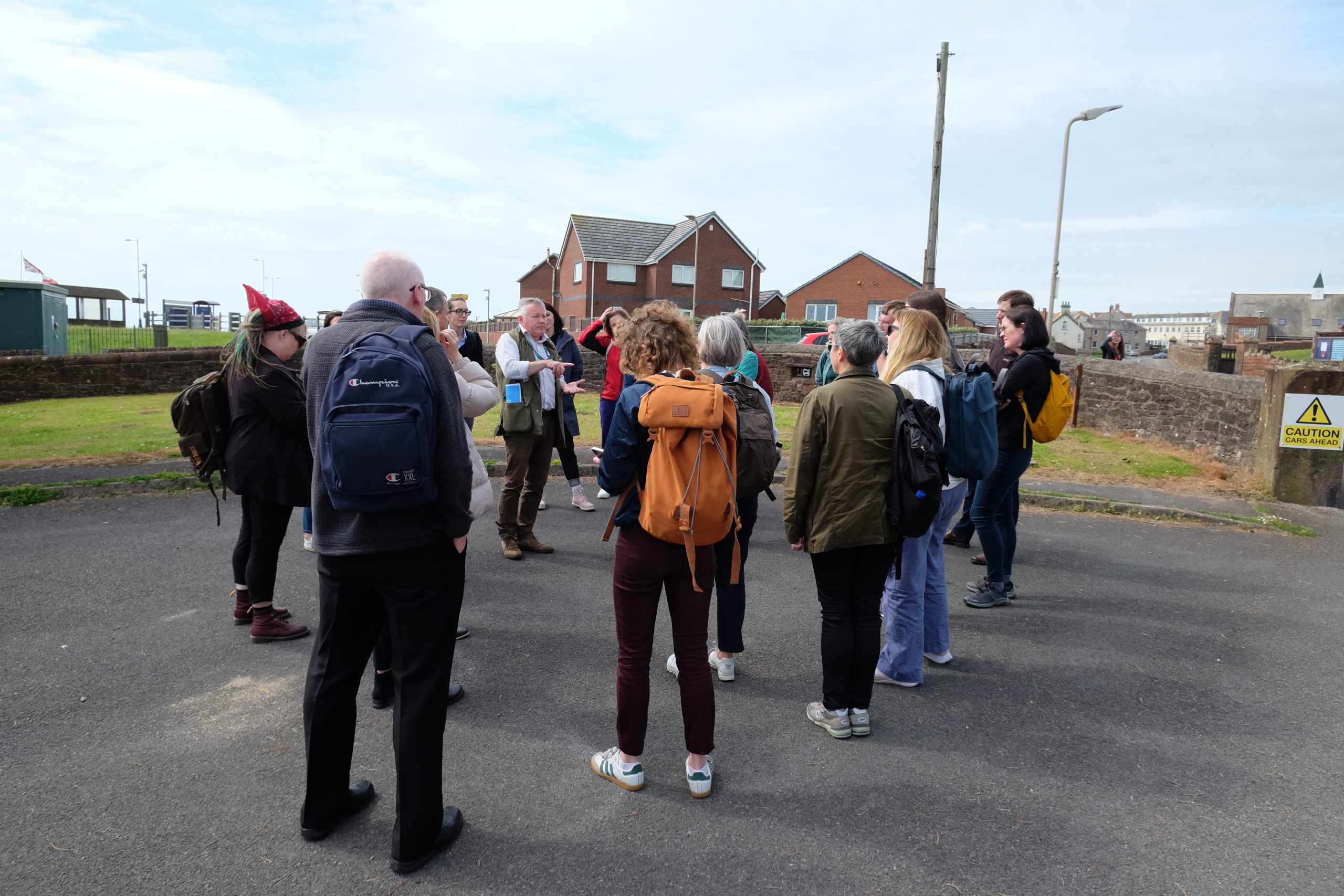 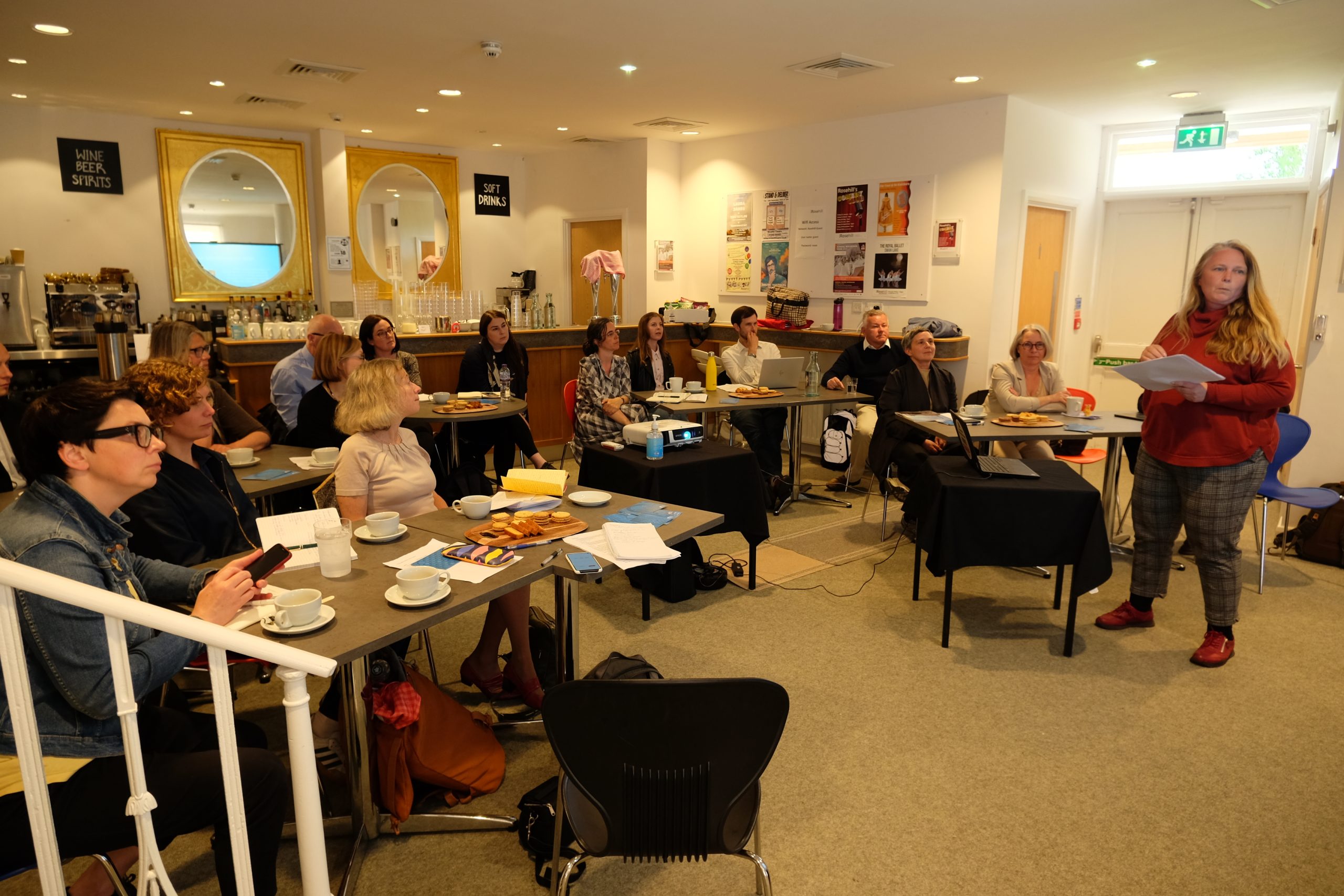 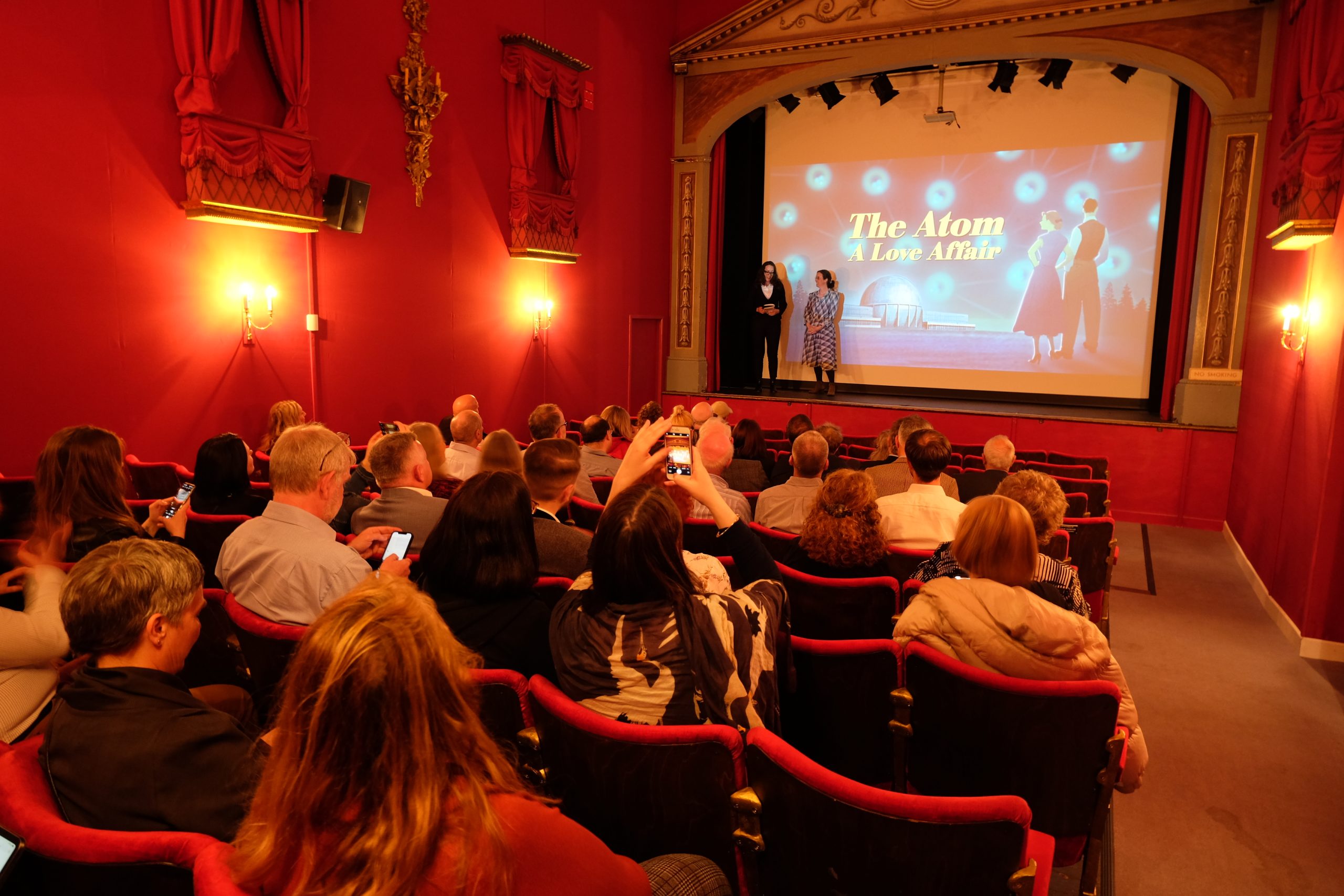 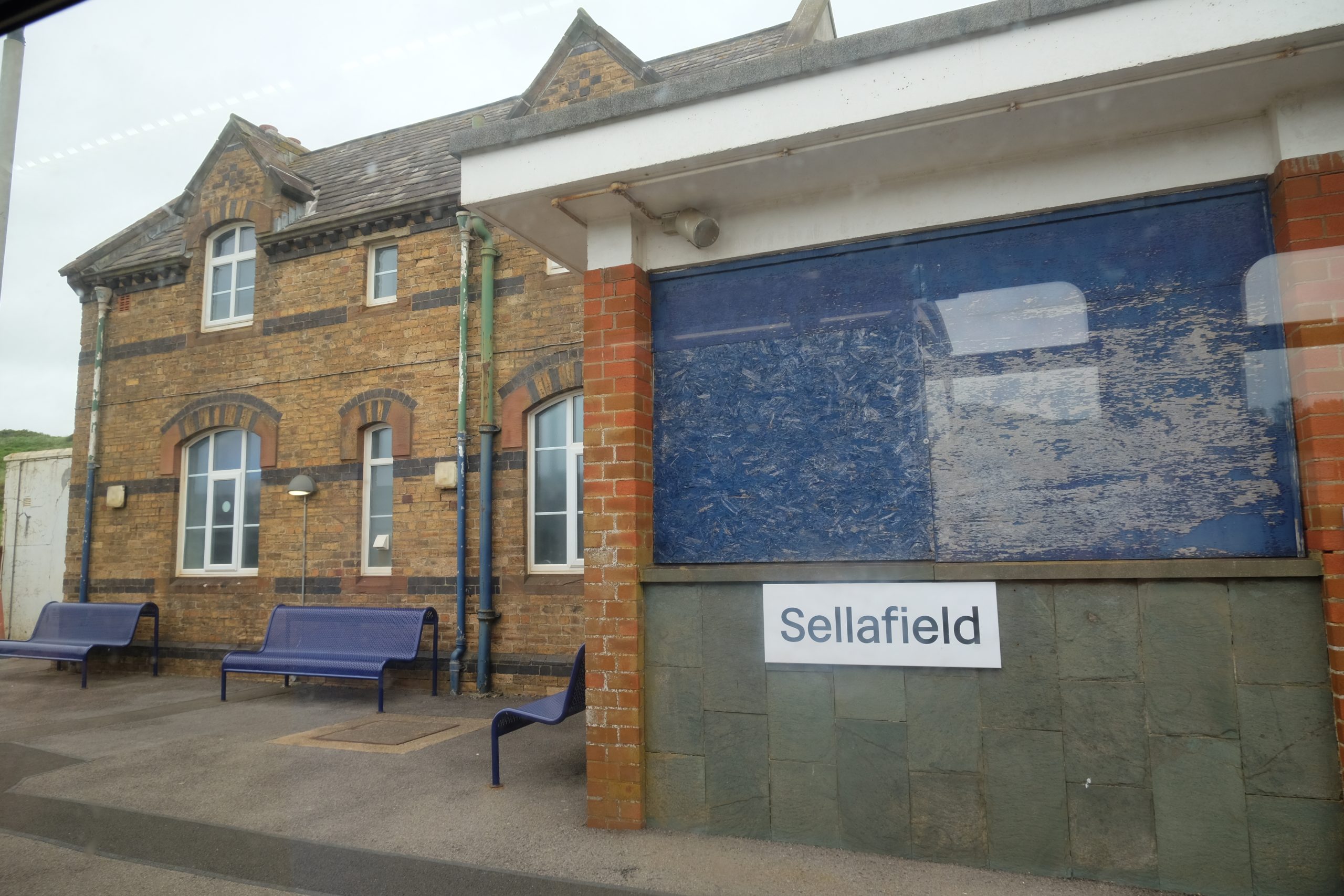 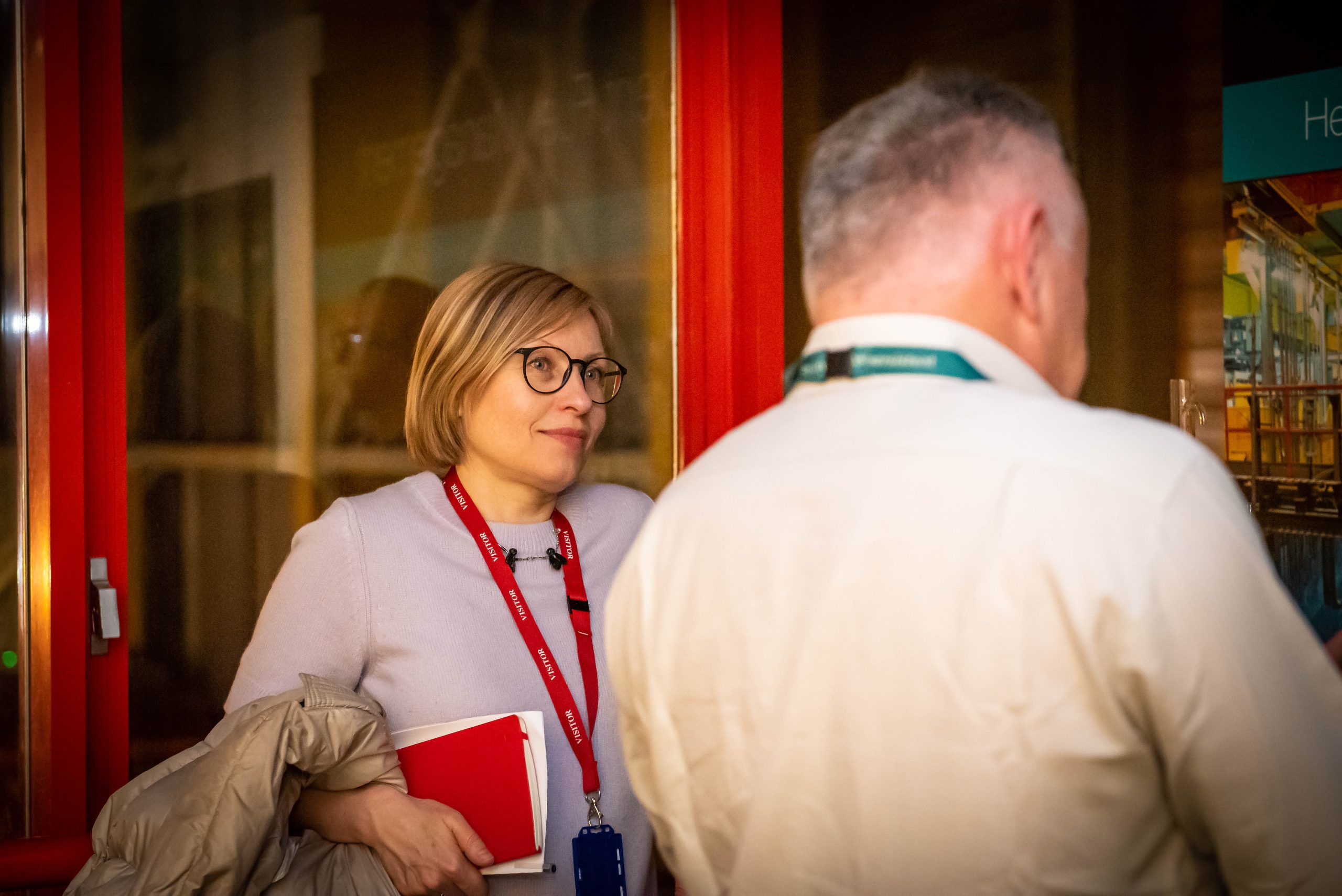 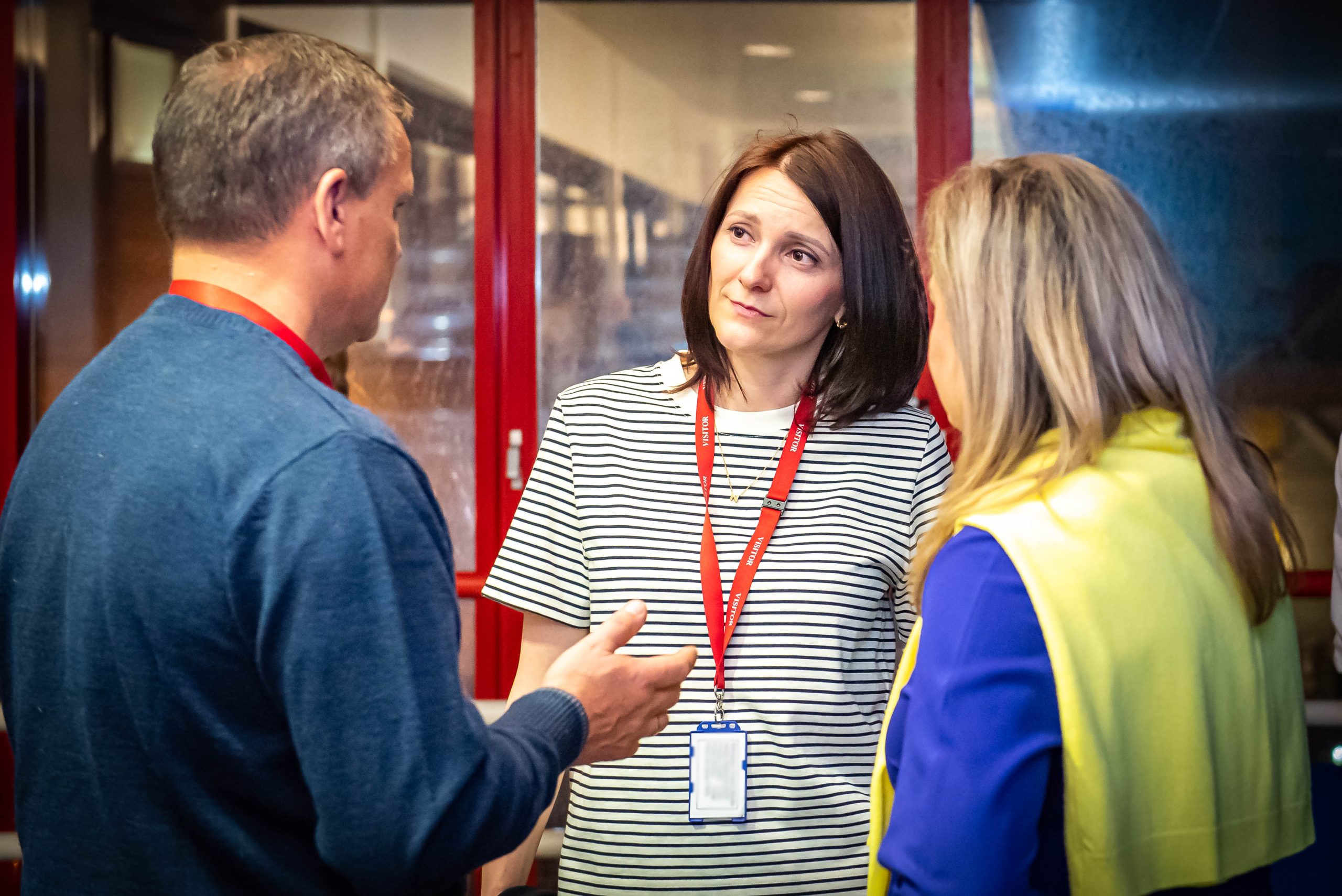 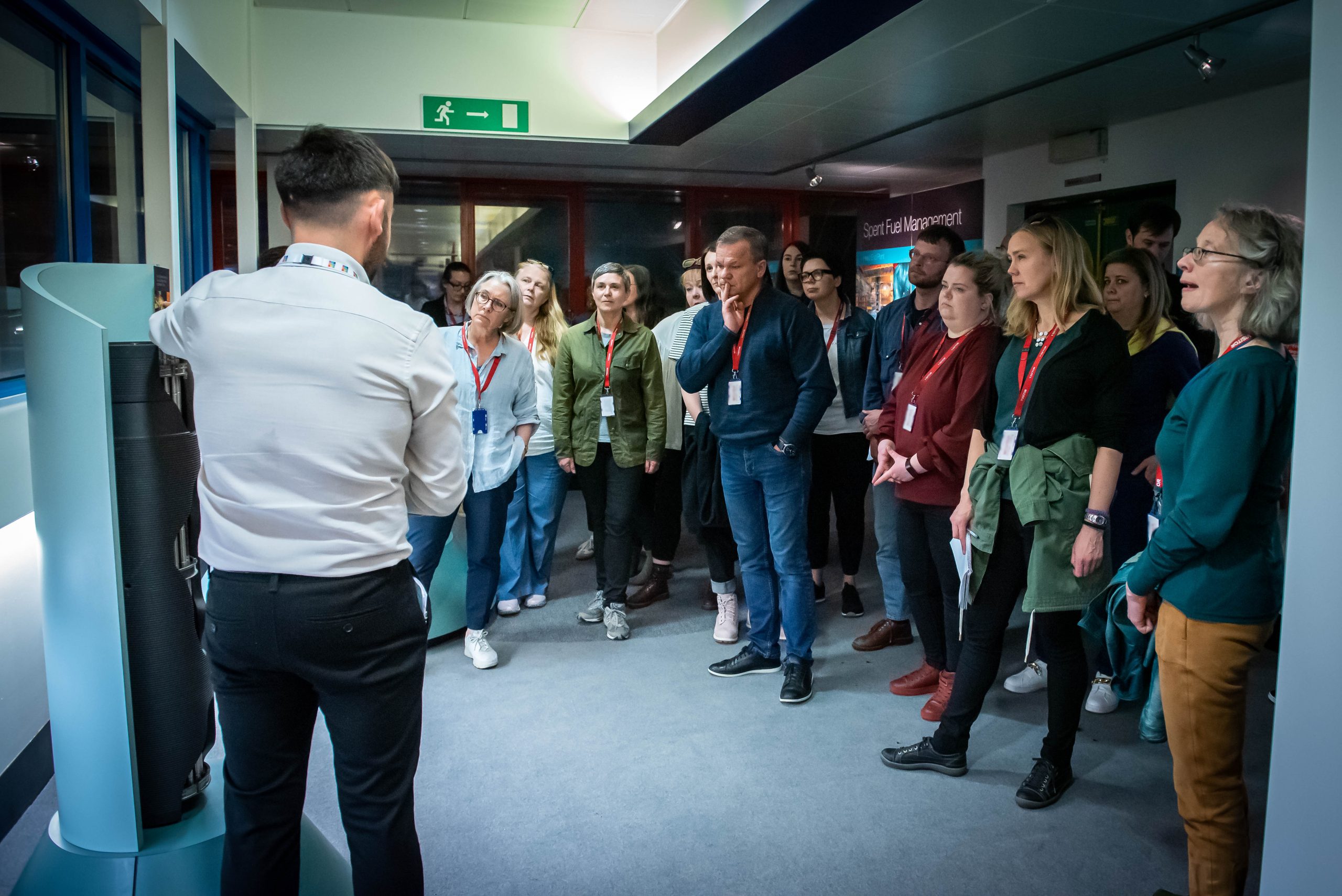 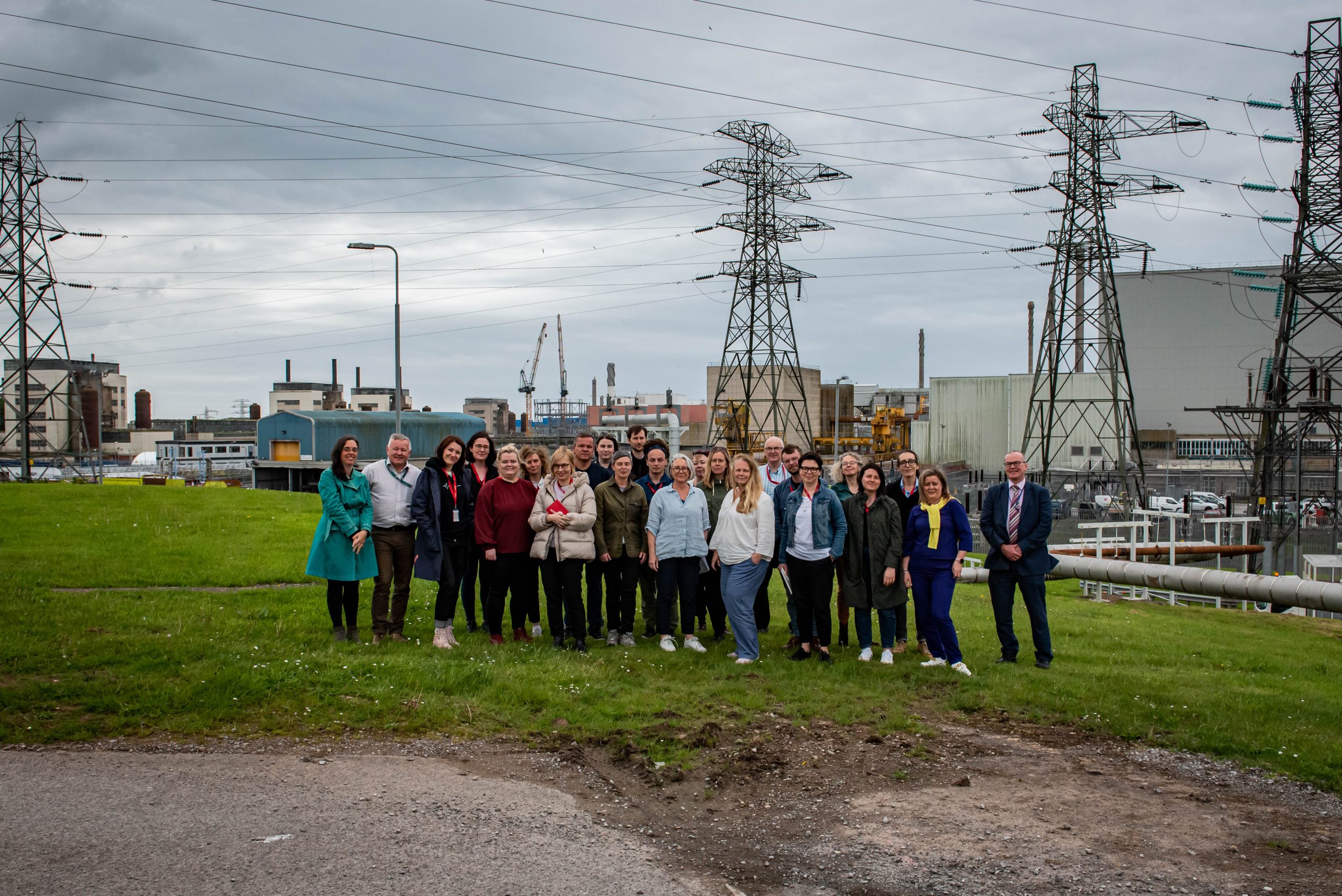